Lost your password? Please enter your email address. You will receive a link and will create a new password via email. 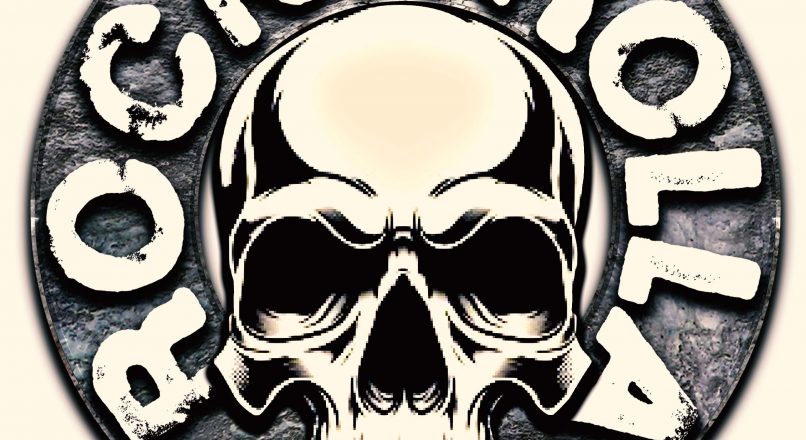 This is a new project of nine to ten songs and is to be worked up for eventual finished recording. After auditions the successful ‘Keyboard Synthesiser Player’ will be expected to take part in rehearsals, in person, and in one’s own time, this will then lead to preproduction and demos recorded, of which will be sent to already prearranged music industry personnel working with and on behalf of the band for review, after which the finished recording will take place.

The keyboard synthesiser player would be expected to be musically and technically gifted, to be openly creative and forward-thinking with positive ideas, to have a good ear for the formatting and contributing to commercial songwriting, and a good understanding as to what is expected of them within the recording process.

This web site uses cookies - to continue using this web site please agree to our use of cookies.